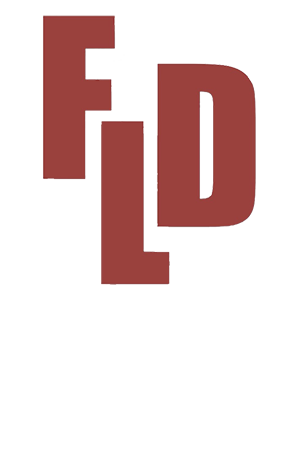 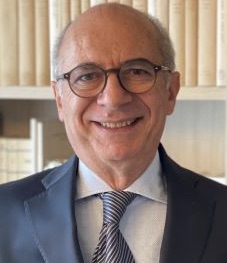 After the flat tax regime (2017), intended to attract wealthy foreigners, a new Law Decree (No. 34/2019) has now been approved, with which the Italian government wants to encourage private individuals to come to work in Italy with significant tax advantages.

The new tax incentives are referred to all categories of workers abroad who transfer their tax residency to Italy, more precisely: employees and self-employees, researchers and/or professors, professional sportsmen and retired individuals moving to the south Italy.

Employees and self-employees who transfer their residence to Italy benefit from a 70% tax exemption, paying an income tax on only 30% of the income deriving from the working activity performed in Italy, under the following conditions:

The tax savings for these private individuals are very advantageous as the tax rate is reduced to  12.9% on 100% of their income. In fact, considering that the highest tax individual income rate amounts to 43%, taxation on only 30% of income brings the rate to 12.9%

This rate is furthermore reduced to 4.3% for those who decide to move their residency to one of the following eight southern Italian regions: Abruzzo, Molise, Campania, Puglia, Basilicata, Calabria, Sardinia or Sicily.

In fact, for those who decide to go to work in one of those regions the tax exemption is increased to 90% and, consequently, only 10% of income shall be subject to income tax.

Employees wishing to benefit from the immigration regime must submit a specific written request to their employer, including the following information:

The employer, for its part, will apply the withholding taxes on the taxable amount, reduced to the percentage of taxable income for that employee.

Professors or researchers who decide to move their residence for work reasons to Italy, benefits of an exemption of 90% of the taxable income coming from their working activity in Italy.

The total incentive period is six years and can increased up to eight, eleven and thirteen years if the professor/researcher:

Professional sportsmen who transfer their residence to Italy benefits of 50% tax exemption on the income deriving from the activity performed in Italy for a 5-years period.

The 5-years period can be extended for further 5-years, in case of purchase of a residential property in Italy or if they have a dependent child.

Sport stars (but also other wealthy individuals which decide to move to Italy) with substantial income and assets will have to evaluate whether to adopt this tax regime or the flat tax one, for which I refer to my previous web publishing: Italy moves to attract high net worth foreigners.

Retired people living abroad with a foreign pension income who decide to move the tax residence to Italy, benefits of a 7% flat tax on all their foreign income, under the condition that:

These new tax regimes, together with that of the flat tax mentioned above (they cannot be combined with each other), are very competitive compared to those in force in other countries and are a real opportunity for those who have the chance to exploit them in a country appreciated as Italy, due to its nature, history and art.